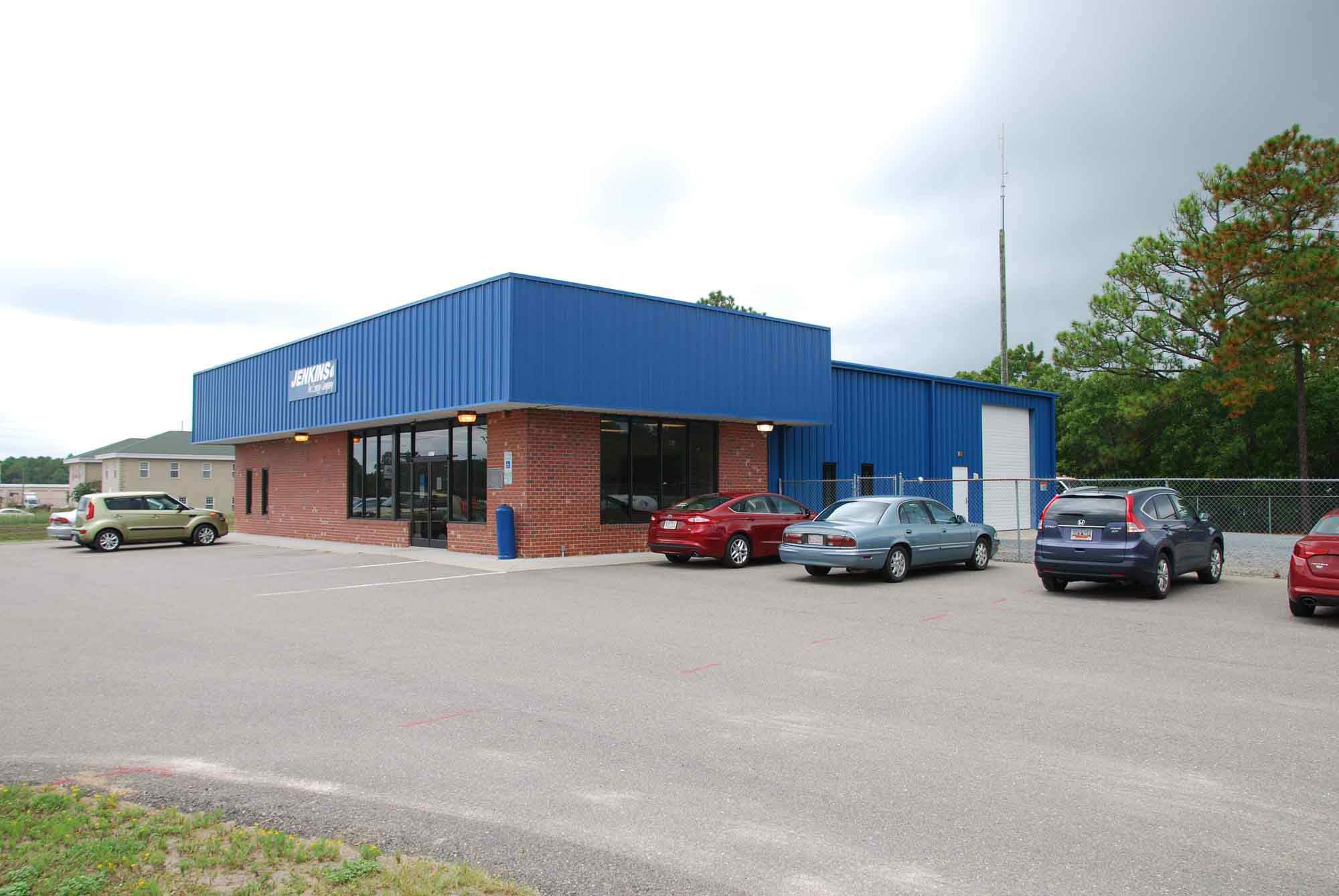 Lower-end commercial properties continued to log pricing gains for the second straight month in February, helping offset an ongoing pricing deceleration among larger assets in core U.S. markets, according to the latest released of CoStar Commercial Repeat-Sale Indices (CCRSI) data.
The value-weighted U.S. Composite Index, which reflects the sales of larger assets common in core markets, fell 1.4% in February following a similar decline of 1.2% in the month of January. However, the equal-weighted U.S. Composite Index, which reflects the more numerous but lower-priced property sales typically observed in secondary and tertiary markets, increased by 1.4% in February 2017, building upon a 1.9% gain the previous month.
The recent divergence likely reflects a maturing market cycle, particularly for the higher-value properties in core markets that led the recovery, even as both composite indices posted positive year-over-year growth.

The two sub-indices of the equal-weighted index mirrored the recent pricing trends. The CCRSI’s general commercial segment of the national composite index, which is influenced by smaller, lower-priced properties, increased 1.4% in February and 10.5% for the previous 12-month period, demonstrating the expansion of the pricing recovery across more U.S. markets. The investment-grade segment, meanwhile, which reflects the influence of higher-value properties on pricing, advanced by a slower 0.5% in February, and increased 2.8% during the 12 months ending in February 2017.

The continued overall demand for commercial space was reflected in the growth in net absorption across the office, retail, and industrial property types, which are projected to total 714.3 million square feet for the 12-month period ending in March 2017, a 6.8% increase from the same period ending a year ago.
The general commercial segment saw the strongest rate of absorption growth over the past year, with total net absorption projected to grow 19.1% in the 12-month period ending last month as the pricing recovery spread across the entire building size and quality spectrum. Net absorption in the investment-grade segment is expected to expand by 1.2% in the same period.

Composite pair volume grew a modest 1.9% to $132.2 billion in the 12-month period ending in February compared with the in the previous 12-month period that ended in February 2016. In January and February, however, year-to-date composite pair volume was lower than the same period in both 2015 and 2016, suggesting that the moderation in transaction activity that began last year from 2015’s record levels will continue into 2017.